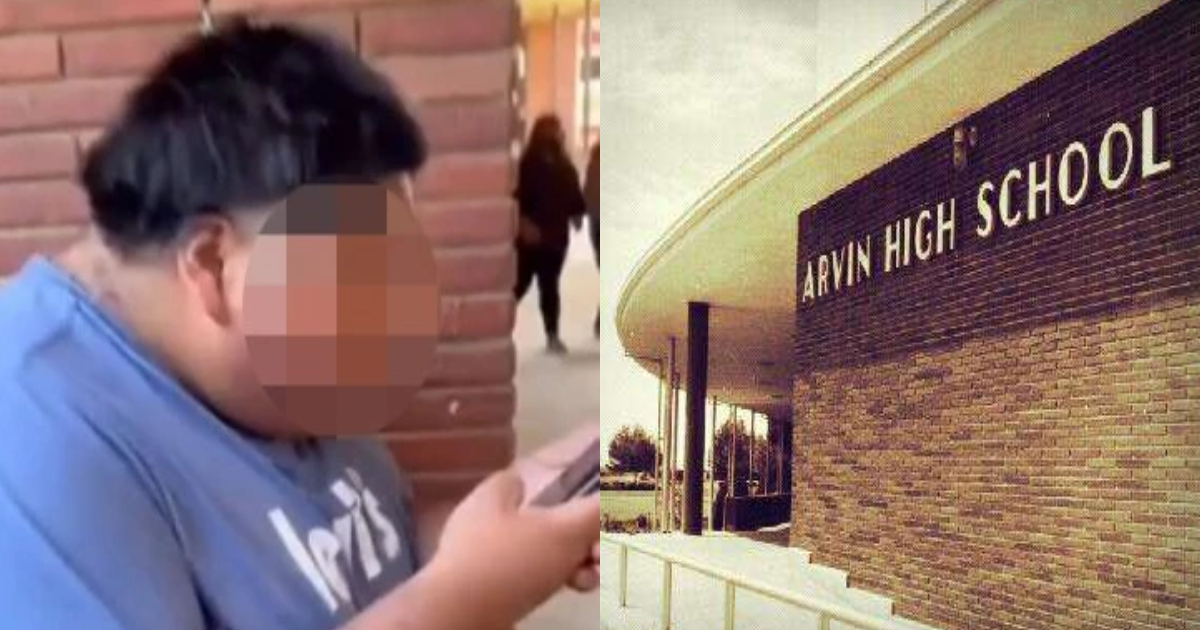 A relative told 17 News that the student in the video has special needs. In the video, the student is seen getting a haircut while wiping his eyes, while other students circle, record and laugh. 17 News is not showing the video because the student is a minor and his mother has asked us not to do so.

The video contains explicit language. When a student tells him in Spanish not to cry, he hears the students laughing. Arvin’s city councilor, Daniel Beverly, said he was “outraged” by the video shot in high school.

Beverly said he wants to hold the school accountable. A Kern High School District spokesperson told Telemundo Valle Central that Arvin High School management is aware of the video and that the behavior shown is “clearly unacceptable.”

Arvin High School leaders are aware that the videos are being shared on social media. The behavior depicted in the video is clearly unacceptable and we do not tolerate harassment of any kind. When students cross the boundaries of acceptable behavior, they will be held accountable for their actions and the school will support any student involved.

This incident is being thoroughly investigated and appropriate disciplinary action will be taken. The student’s concerned mother and parents spoke to the media Thursday afternoon at San Diego Park in Lamont. Late Thursday, the City of Arvin released a statement saying the City and Arvin Police Department contacted the school and county government about the incident.

City officials said they were monitoring the incident and providing support and resources for a “quick resolution” of the matter. According to reports, a protest march will be held outside Arvin Heights at 10 a.m. Friday. This is subject to change.

The student’s family and community members expressed outrage. Avelina Santiago, the student’s mother, told Karen Marroquin of Telemundo Valle Central that she wants the people involved and those seen in the video to be held accountable.