NewsHour announcer Nick Masla told NPR that Shields was suffering from kidney failure at his home in Chevy Chase, MD. passed away.

Before retiring in 2020, Shields provided thoughtful insight into the administrations of six US presidents, the Gulf War, the Iran-Contra affair, and 9/11. His tenure lasted 33 years.

NewsHour anchor and editor Judy Woodruff tweeted that she had passed away and that Shields was known for his humor and vast knowledge of American politics.

“I am heartbroken to share this..the @NewsHour’s beloved long-time Friday night analyst Mark Shields, who for decades wowed us with his encyclopedic knowledge of American politics, his sense of humor and mainly his big heart, has passed away at 85, with his wife Anne at his side,” Woodruff tweeted.

Woodruff also said in a statement: “Mark Shields had a magical combination of talents: an unsurpassed knowledge of politics and a passion, joy, and irrepressible humor that shone through in all his work. He loved most politicians, but could spot a phony and was always bold to call out injustice. Along with Jim Lehrer and Robin MacNeil, he personified all that’s special in the PBS NewsHour.”

The Wall Street Journal called Shields “the wittiest political analyst around” and The Washington Post described him as “a walking almanac of American politics.”

“Mark radiates a generosity of spirit that improves all who come within his light,” David Brooks, a New York Times columnist, wrote shortly after Shields retired. The two discussed politics together on NewsHour Friday evenings for nearly two decades. Shields is from Weymouth, Massachusetts and graduated from the University of Notre Dame. After graduating from his college, Shield served in the United States Marine Corps. Later, before he embarked on his career at PBS in 1988, he undertook various local and presidential elections. Shields was also a columnist for several media outlets, including CNN and ABC.

He made a name for himself with his sense of humor in the caption he wrote “This I Believe” at NPR in 2006. “I was very impressed with the candidates who could face defeat with humor and compassion. No one was defeated in the California senator’s primaries and more defeated by Dick Turk. 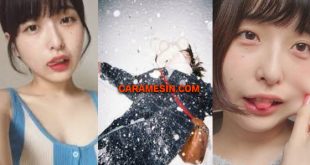 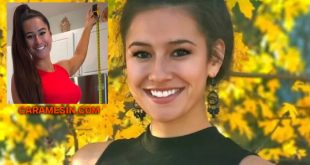 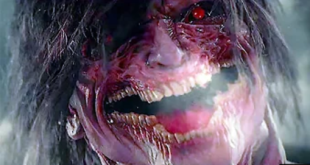